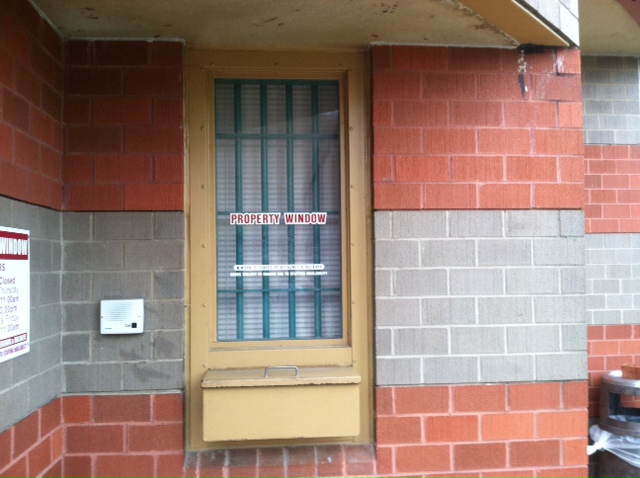 As of December 01, 2015, the facility will no longer accept any personal property other than one set of court clothing. Any other clothing will be issued by the facility or may be purchased through inmate canteen. The amount of personal clothing to be maintained in an inmates possessions will also be reduced as noted below. Wedding rings that are not on the inmate's person at the time of his/her incarceration will not be accepted later through the property window.

Upon initial incarceration, an inmate will be issued the following: two jumpsuits, one pair of jail shoes, one pair of shower shoes, two pair of disposable underwear, two pair of socks, two t-shirts, females will be issued two bras. Inmates may receive additional disposable underwear if a legitimate need arises by submitting an inmate request form to the Property Officer and the need is verified by staff.

All other allowable clothing may be purchased through inmate canteen. For those inmates that have remained indigent and continue to be indigent for thirty (30) days, they can request to receive three pair of underwear (briefs), one pair of socks, and one t-shirt; females may request one bra. If the inmate remains indigent for another six months, they may request the same.

The number of allowable personal clothing items (t-shirts, socks, and/or underwear) that an inmate may retain in their possession as of December 01, 2015 will be three (3) of each. Any item in an inmate’s possession that is above that allotted amount described above will be considered contraband.